According to an evaluation, existing information about the use of cone-beam CT in identifying early implant fiascoes has established that, though it may be useful, yet the role of orthodox radiographs in providing the essential statistics in the majority of cases, cannot be overlooked. However, the evaluators observed that incorporation and postoperative impediments are the two capacities where cross-sectional imaging is used to assess implant success. The assessment concentrated on the fresh texts on the part played by CBCT in identifying early implant miscarriage.

Given that the dentists are concerned with studying the implementation of CBCT in implantology, therefore this evaluation considered the timely recognition and established that there is a restriction of the expertise for the recognition of letdown of implants.

The most vital limits for preparation of implants are the deficiency of precise depiction of soft-tissue structures e.g. the gingiva, and the countless items manufactured predominantly by metal rebuilding. Such items may hamper the investigative procedure disguising basic configurations. The price tag of CBCT is greater than that of other customary approaches, and CBCT has also presented the problem of accountability in inferring the image. It may not be out of place to mention here that CBCT is more and more being implemented by dentists who do not have teaching in reading the image further than what they see often. Furthermore, the radiation contact with CBCT is greater than that linked with old-fashioned radiographs.
CBCT is extensively being utilized in estimation of the following: 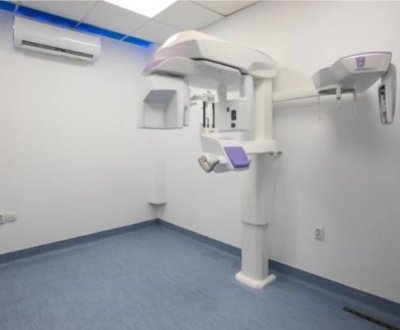 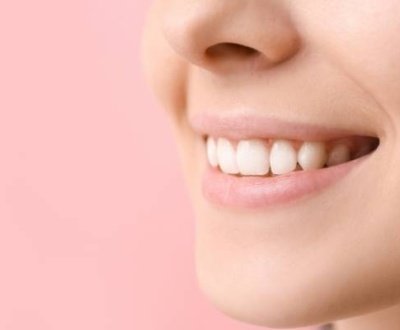 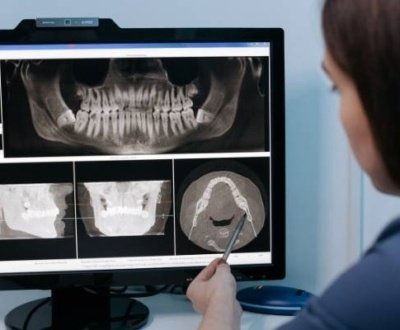 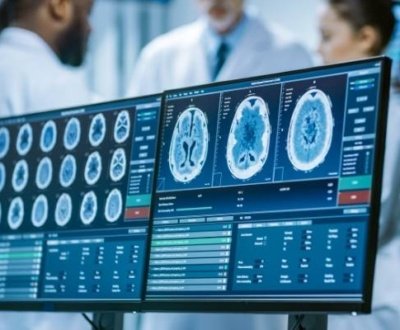 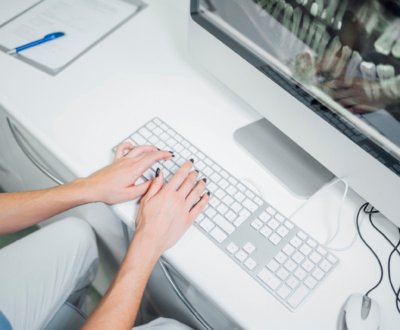